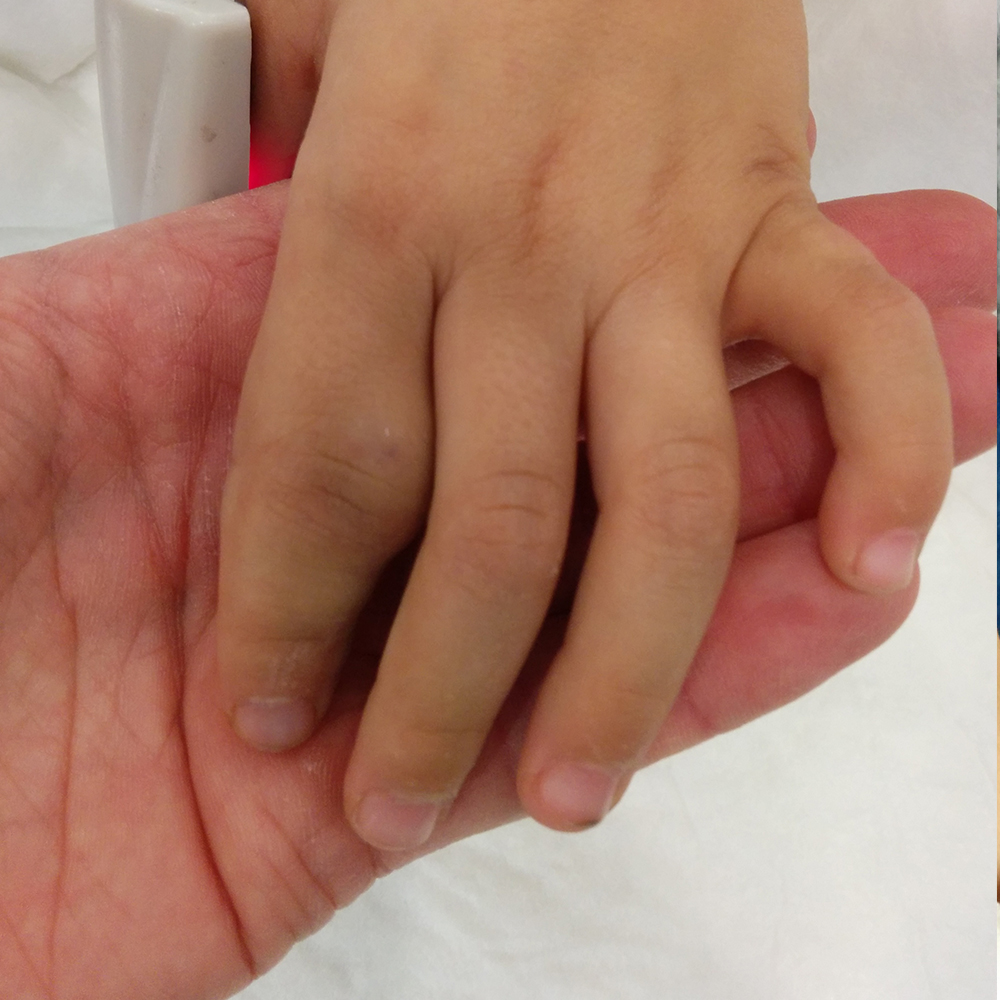 Using ultrasound and x-ray technology as a guide, a special liquid is injected into the abnormal veins in order to cause them to shrink down. This helps with the swelling pain caused by the dilated veins. Multiple sclerotherapy sessions are usually required for the best outcome. Sclerotherapy is often combined with embolization (closing off) of veins that are associated with the venous malformation. This treatment is performed through several tiny pin holes in the skin without need for large incisions or scars.

Some venous malformations are amenable to surgery, and surgery is often combined with endovascular therapy in order to make the surgery safer and more effective.

Our extraordinary team at The Jerusalem Vascular Anomalies Clinic is here to help you in any way we can. We will help walk you through every step of the way in navigating your venous malformation. For an appointment to Dr. Farkas’s clinic, please call 02-564-5634