Home » Are there any treatment options for hemorrhoids other than surgery?

Are there any treatment options for hemorrhoids other than surgery? 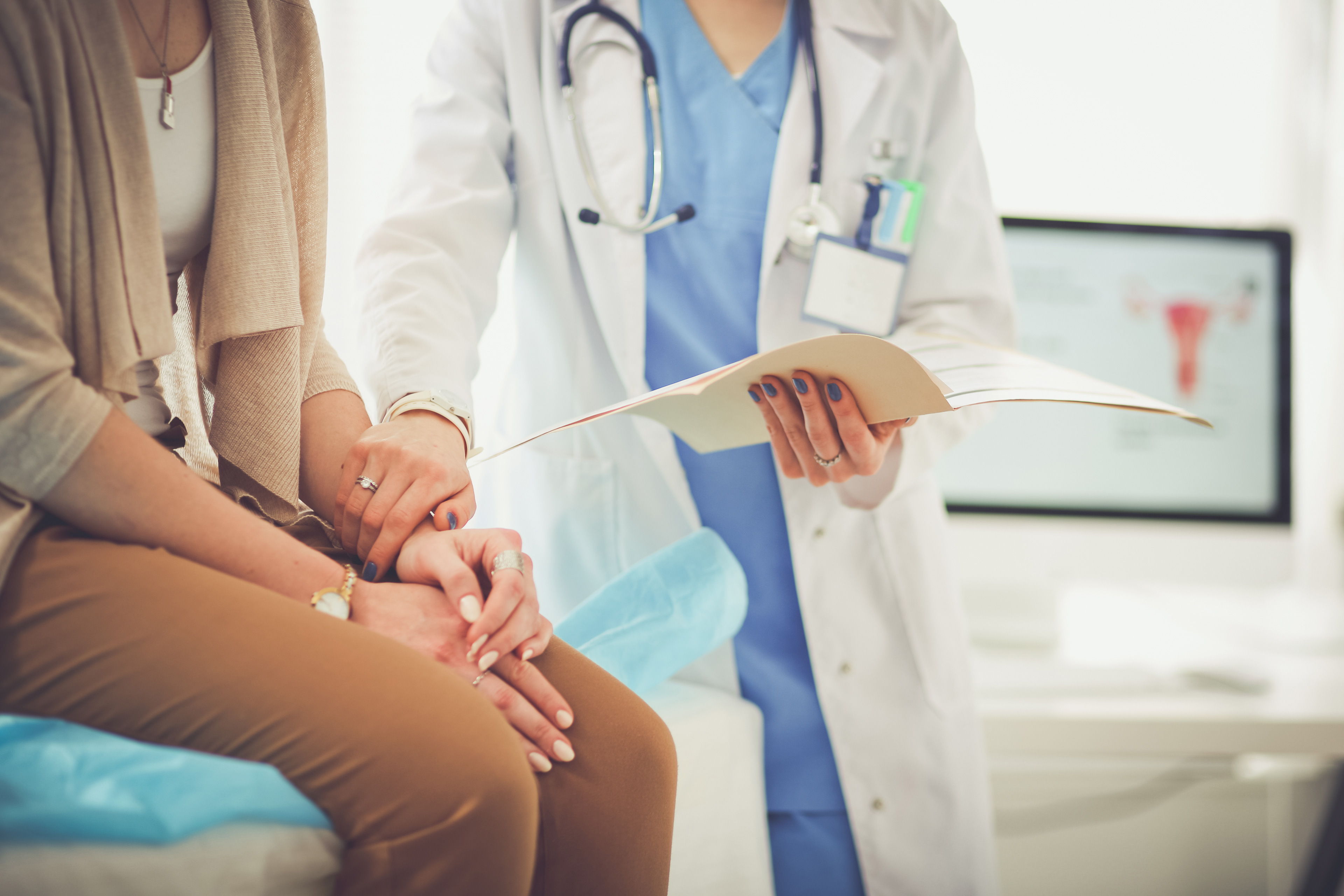 Internal Hemorrhoids (IH’s) are located slightly higher up in the rectum and they typically cause bleeding on the toilet paper (or in the toilet itself during bowel moevements). They may also swell and project out of the anus during bowel movements; this is called hemorrhoid ‘prolapse’.  IH’s do not usually cause pain.

IH’s are a collection of blood vessels and soft tissue in a part of the rectum called the ‘hemorrhoidal cushions’ that have become enlarged, usually because too much blood flow is reaching the area.

If you are suffering from hemorrhoids, you should see a specialist in ano-rectal diseases called a proctologist (usually a colorectal surgeon, but also certain gastroenterologists). They may prescribe certain topical treatments and avoidance of constipation. The proctologist may also offer you a minor procedure called ‘banding’ or similar procedure, where the IH’s are ‘tied off’ or the hemorrhoidal tissue is destroyed by other means.

Many patients will not obtain sufficient relief from the above, and will be offered surgical therapy to remove the hemorrhoidal cushions or to reduce them in size. Depending on the type of surgery, the risk of complications may be quite substantial and recovery time may take at least several weeks.

For patients who are not good candidates for surgery or other procedures due to blood thinning medication, certain bowel diseases, or who are interested in a non-surgical alternative, there is hope! Professor Vidal from France described a new technique called  “Emborrhoid” where no surgery is necessary.

Emborrhoid is based on the concept that IH’s are caused by too much blood flow reaching the hemorrhoidal cushions. A tiny catheter is placed into an artery in the arm or in the leg, and navigated to the blood vessels supplying the hemorrhoids. Through this tiny catheter, tiny metallic devices (coils) are placed in order to close off the abnormal blood vessels, thereby reducing the size of the hemorrhoids. Patients whose main problem is bleeding, can expect a 70-80% significant improvement rate in their symptoms, and they can expect to go home the same day without pain and with immediate return to normal activities!

Dr. Farkas was the first physician in Israel to perform Emborrhoid  and we would be happy to explain the procedure in depth during your clinic visit.